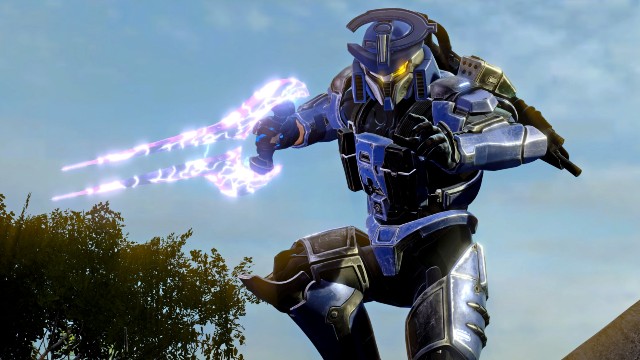 One of the most beloved multiplayer maps in Halo 3 is The Pit. It first appeared in the 2007 FPS classic before a remake in Halo 4 released five years later, but has gone fairly ignored since. That won’t be the case for much longer, however. In a recent world premiere video, 343 Industries confirmed that The Pit will return soon in its latest game, Halo Infinite. The map has been fully rebuilt in the upcoming Forge mode, giving players a chance to head down memory lane. Read on to learn all about The Pit’s return in Halo Infinite.

343 Industries Confirms Return of The Pit in Halo Infinite 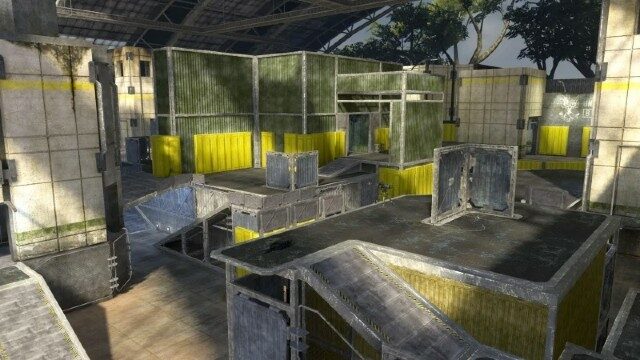 Yes, Halo Infinite players will soon be able to take the action back to The Pit all over again. The map functions as a training facility for UNSC forces, littered with choke points as well as several Warthog vehicles to use. As such, it’ll be perfect in Forge mode, letting you customize the layout of the map and add extra resources for players to pick up.

As of right now though, details around The Pit’s return in Halo Infinite are very slim. All we have to go off is a brief trailer shared on the Halo Esports YouTube channel. It splices footage of classic competitive Halo moments over the years featuring the map, alongside new looks at the remastered version. However, it’s still unclear whether the map will be playable in multiplayer modes, or just Forge.

On top of that, there’s no specific release date for the return of this map to the Halo franchise. Forge mode is due to finally land in November 2022, just over a year after the game’s initial release. Given 343 Industries has already started promoting The Pit, there’s a good chance it’ll arrive in the mode as soon as it lands.

Regardless of when it eventually comes out, or the modes it’ll be playable in, this is good news for Halo fans. The Pit has long been one of the series’ most revered maps. Players will no doubt relish the chance to experience it all over again.