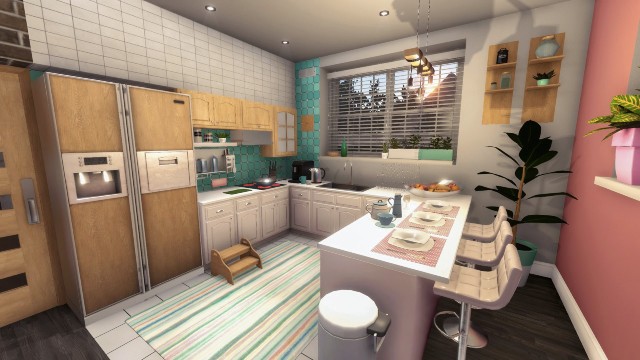 The full list of Xbox Game Pass additions for July 2022 isn’t here yet, but we already have a game reveal or two. Far Cry 5 was previously announced to land on July 1. On top of that, though, Game Pass also added the popular household sim House Flipper to its roster. Read on to learn more about this surprise arrival to Game Pass! 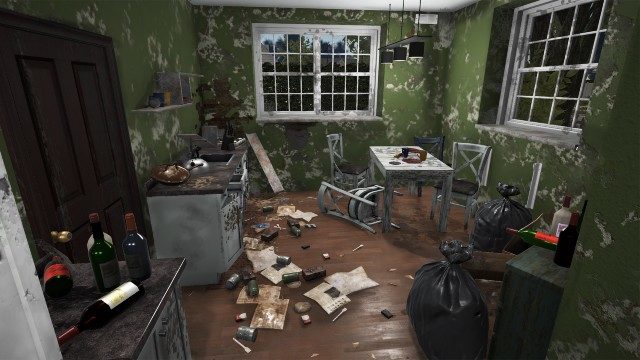 Yes, in a spontaneous announcement on the official Game Pass Twitter yesterday (June 30), House Flipper is now available. Developed by Frozen District, you play as a wily entrepreneur. Your job is to buy houses cheap, renovate them, and sell them on for a profit.

this one's for all you HGTV fans pic.twitter.com/wO5lqRkaup

It’s become a very popular game on YouTube due to its accessible nature and easy-to-grasp gameplay. Each element of the renovation process is made fun too, even throwing away the trash left in a house by the previous owner. Played entirely in first-person, you’ll really feel like you’re making progress.

Even better, House Flipper is available not just on Xbox Game Pass, but PC and cloud as well. Therefore, anybody with a Game Pass subscription should be able to try the game out. It’s unclear how long it’ll remain on the service for, but games tend to stick around for a while. That’s aside from Grand Theft Auto: San Andreas, which disappeared from Game Pass faster than you can say Blaine County.

While we don’t know of any more games due to land on Game Pass for the rest of the month, the chances are it’ll be a good one. With the Xbox & Bethesda conference over and done with, the main release on the horizon is the visual novel As Dusk Falls. Another recent drop on Game Pass has been Far Cry 5, so expect some other games of a similar caliber later in July. Until then, it’s time to start flipping some houses!