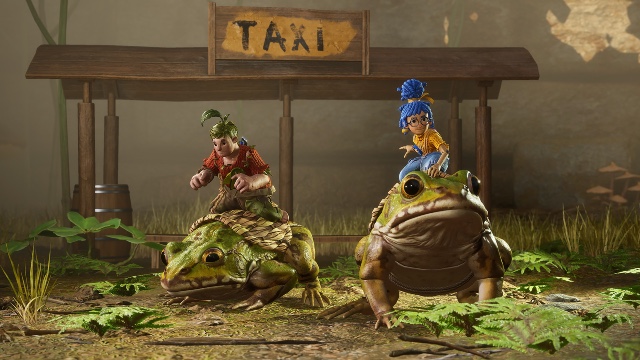 Game Award-winning title It Takes Two will be hitting theaters, it emerged today. As per Variety, the game’s developer Hazelight Studios will oversee an adaption of the game in the cinematic format. Details are slim on cast and crew, but it’s one of the biggest cases of game-to-movie adaptions. Given the original game’s critical and commercial success, expectations will be high — but nonetheless, excitement is swirling.

It Takes Two Will Be A Movie or TV Show, Reports Say 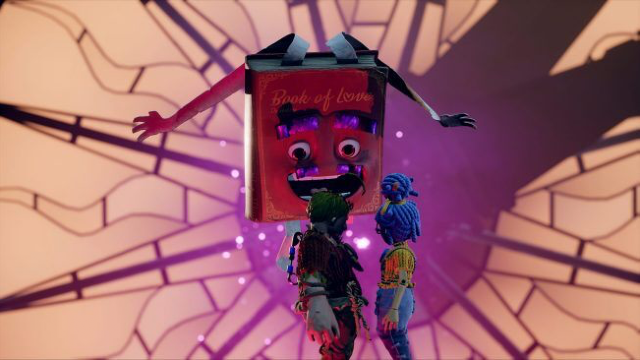 Yes, fans of It Takes Two will no doubt revel in the news that a movie adaption is very much in the works. The news was confirmed by Hazelight’s Founder and Creative Director, Josef Fares: “Since it has a strong narrative with many crazy characters and just as crazy co-op action moments, the potential is huge for a great adaption to film or television,” he said. This suggests that the precise format has yet to be determined, whether film or TV. However, the mass appeal of box office receipts could send It Takes Two to Hollywood.

One of 2021’s biggest hits, It Takes Two is a co-op exclusive game. It tasks you and one other player with returning to the real world, having transformed into dolls at the start. That earned it comparisons to Pixar’s Toy Story franchise, no doubt a source of inspiration for this upcoming adaption. There’s no information yet on casting or creative influences, but expect some A-listers to join the project. Given It Takes Two won the 2021’s game of the year award at The Game Awards, plenty of creatives will have an eye on this project.

2022 looks set to be a huge year for game-to-screen adaptions. The Paramount+ Halo series arrives in March, alongside a TV series based on The Last of Us. While this It Takes Two adaption may not release this year, it’s further proof of gaming breaking into mainstream entertainment.