A brand-new Xbox update arrived today, March 9, 2022, with some very useful changes. Among the new additions is a tweak to the Quick Resume feature, as well as extended controller remapping options. If you’ve downloaded the update but aren’t sure what’s new, we’re here to help. Here’s a look at all of the key changes in the March 2022 Xbox update. 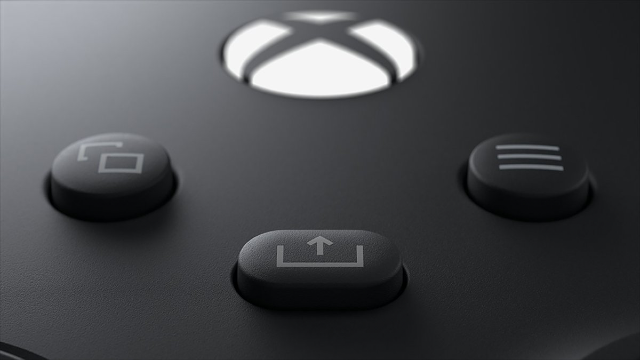 The main feature in this brand-new software update is a tweak to Quick Resume. Previously, you were able to dip in and out of games kept in suspend mode, diving back in easily. This update lets you pin up to two games as staples of the Quick Resume feature. They will always be there, so you can click on either one to get straight back into gameplay. That will come in handy if you play just a few games very often, as you can always have them rumbling in the background to save on load times. At the moment this feature is only for Xbox Series X/S, and only supports two games. However, don’t be surprised if you can pin more games down the line.

Equally, there’s now extended button remapping options for the wireless Xbox controller. The key addition now is that you can remap the Share button, changing it to one of the three main button in the center of the controller. It can also be changed to muting your TV, opening your friends list, and bringing up your achievements. It’s a minor tweak, but it’ll certainly come in handy for social gamers.

The only other change is a new setup wizard on the Xbox Series X/S. If you’re linking your console to a new output via HDMI, you can use that wizard to link devices, test your speakers, and find the best setup. It’s a small change, but it’ll make the setup process much easier for new console owners.

That’s it for the March 2022 Xbox update! While the changes are reasonably small, they’re sure to boost the overall console experience for Xbox players.