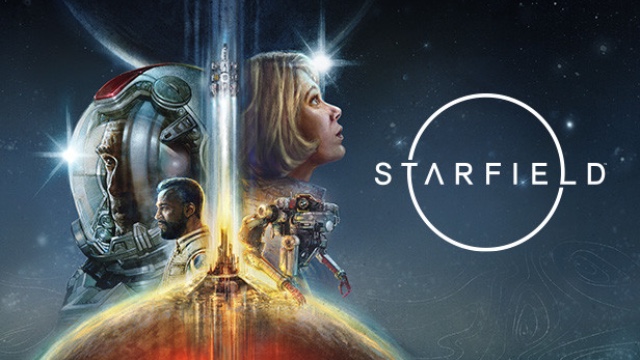 A new image from Bethesda’s much-anticipated Starfield landed today. While many assumed the game to be an out-and-out sci-fi RPG, it seems littered with various biomes to explore. At least, that’s based on this new production still, showing a forest planet shrouded in shrubbery and planet. This could vastly change expectations of what Starfield might become.

Yes, if this new image is anything to go by, forests will comprise some of Starfield‘s open world. However, details are slim, so it’s unclear whether this picture shows off a major part of the landscape, or if this is just a one-quest location.

During your travels you'll discover many unique environments, some lush and abundant with life. #Starfield pic.twitter.com/ypYdZTxoJp

The image doesn’t reveal too much, aside from the player character wading through thick forest and greenery. It’s likely that this is one of many planets you’ll be able to explore in Starfield. Equally, the reference to alien life suggests some planets may harbor hostile inhabitants. Don’t be surprised if you end up killing a range of monstrous enemies during your journey in Starfield.

Excitingly, this glimpse of Starfield is the first we’ve seen of actual boots-on-the-ground planets in the game. The original reveal trailer from the 2021 Summer Game Fest comprised solely of shots of spaceships and the outer rim of space, without any tangible look at places for the player to explore. Today’s tweet from Bethesda is likely just scratching the surface of other places to explore. If the studio’s previous games are anything to go by, there will be other types of biomes — perhaps something in line with Fallout 4‘s great desert wasteland.

The game is still quite a way off, due for release in November 2022, so we’ll definitely see more glimpses of Starfield‘s world in the near future. However, it’s shaping up to be a very varied open world, full of places to explore.