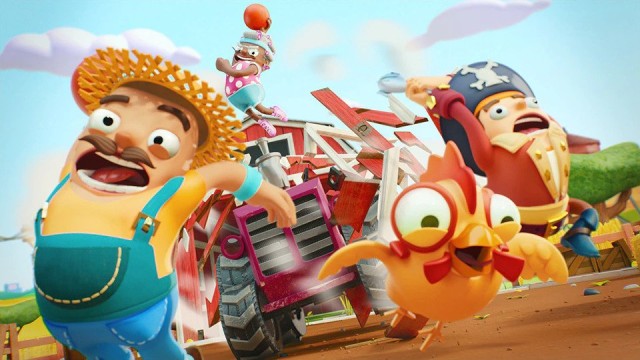 Oddballers is an enjoyable entry from Ubisoft that pits players against one another in a wacky game of dodgeball. Although it has been described as a multiplayer party game, a large number of people within the gaming community often prefer playing by themselves. For this reason, many are now asking whether they can play solo in Oddballers. Luckily, we’re here to give you answers you need for this particular inquiry.

Can You Play Solo in Oddballers? 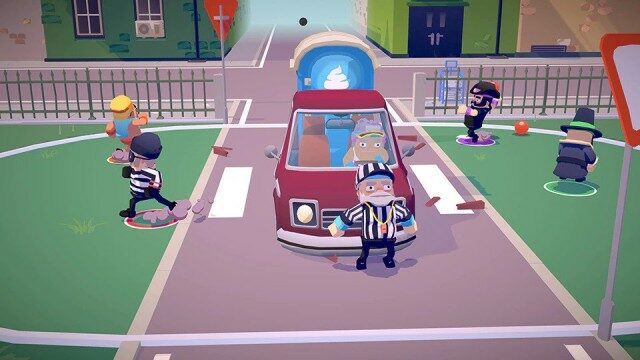 Yes, you can play solo in Oddballers. However, you won’t be playing single-player, per se. This game is designed around multiplayer specifically. Even if you’re hanging on your couch solo, you’ll still be joining matches with other characters.

Such is the nature of multiplayer party games. The various match types that are available within this title enable players to enjoy their experience no matter who they’re with. Game modes such as last-one-standing in particular are catered towards solo players who are looking for a unique challenge.

Still, every online lobby that you join will contain six players each. This means that it will most likely often be filled up with random players that are each vying to get an elusive win. Since winners are also the ones that acquire the most rewards after a match, it gives players even more incentive to play solo.

The rewards that you can earn within the game include various cosmetic items such as accessories, outfits, and haircuts. You’ll also be able to get distinct emotes and taunts that you can flaunt for when you beat your opponents.

If you really want to play with your friends, you’ll still be able to through its local multiplayer feature. Once you start pelting other players in the arena with heavy objects, however, tempers may flare and friendships could end. But at the end of the day, it will still be an enjoyable experience for everyone, no matter the outcome.