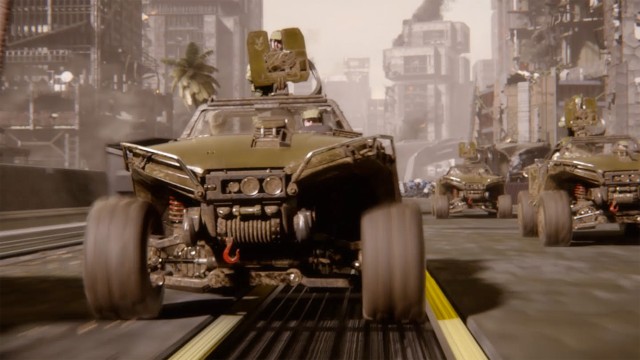 Despite the success of Halo Infinite, it appears that 343 Industries is still honoring the franchise’s roots. As per a new post on the Halo Waypoint site, a fully recreated master of the original Halo 2 demo will soon land in the Master Chief Collection. It’s one of several cut pieces of content being added to the vast series remaster. For those who saw that original E3 demo all those years ago, it’s about to get nostalgic. 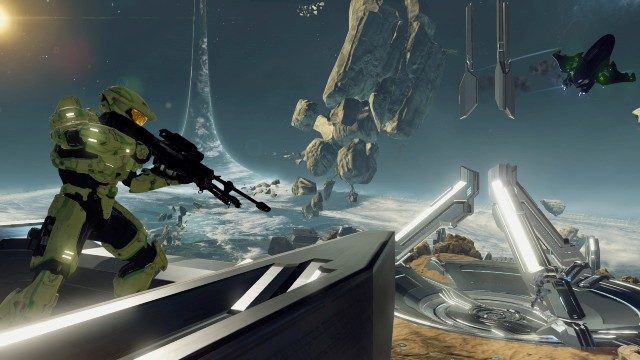 Yes, in an article by Community Writer Alex Wakeford, 343 Industries announced the addition of a Halo 2 demo in MCC. In the post, they detail a range of lost Halo 2 assets that have recently resurfaced. These comprised the original Earthcity map that was front and center for Halo 2‘s E3 demo.

“We are working on a rebuild of the original E3 Earthcity scenario that makes it playable in modern retail Halo 2,” says Wakeford. In a discussion with one of the devs, nicknamed General, they provide some slightly bad news. “We can’t make promises on it being available on console,” they announce. That’s likely due to how old these artefacts are, and the amount of remastering work required.

Equally, there isn’t a release date for this remastered Halo 2 demo just yet. The post details the amount of work it requires, including making sense of over 1,400 lines of decades-old source code. Remastering that and getting it into a playable state is no easy feat. As such, it’s understandable that this could be many months off.

Nonetheless, old-school Halo players will no doubt revel in the chance to explore Earthcity once more. It could still be a long way off, but it’s good news regardless. Halo Infinite may be pushing the beloved franchise forward, but seeing 343 Industries embrace Halo‘s roots will no doubt please fans. Even if it doesn’t eventually arrive on Xbox consoles, the Master Chief Collection is nowhere near finished.