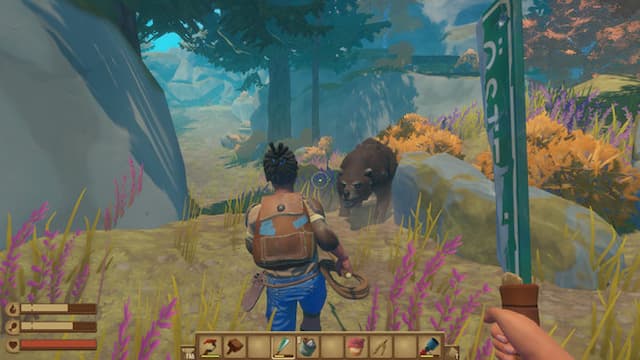 The Net Launcher is an essential item for progressing in the later stages of Raft. It effectively lets you capture livestock like Goats, Llamas, and Cluckers, which will further provide you with a range of items to aid your progress. However, before you can start capturing livestock, you’ll need net launcher ammo, otherwise known as Net Canisters. It can be tricky to get Net Canisters, but we’ll walk you through it.

How to Get Net Launcher Ammo in Raft 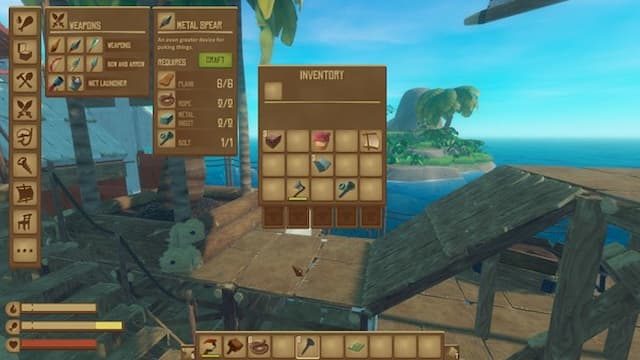 To find Pufferfish, you’ll need to locate a big island using your Receiver. On its scanner grid, it displays huge islands’ whereabouts as green dots (Blue dots are story-driven islands). It is vital you find a big island because that’s where you’ll begin farming Pufferfish and their Explosive Goo. Which, in turn, can be made into Explosive Powder.

Once on a big island, you can find Pufferfish in the shallow water just offshore around the island’s edge. Because of the randomness of their spawns, finding them may require some searching. Once you’ve killed the Pufferfish, and acquired them and their Explosive Goo, you’ll want to go back to your Raft and toss it in your Smelter. Smelting Explosive Goo will give you Explosive Powder, the last ingredient you need for crafting net launcher ammo.