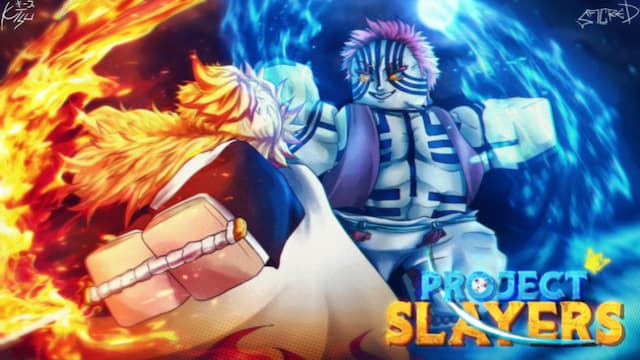 To become a Demon in Project Slayers, you must conquer Muzans’ quest of collecting five Blue Lily Flowers. Even though it might seem simple, it can be challenging to find five of the flowers because they spawn at random locations throughout the map. That’s why to aid you on this quest we’ll outline where they exactly spawn so you won’t have to spend all day wandering around in circles trying to finish it.

Where to Find Blue Lily Flowers in Project Slayers 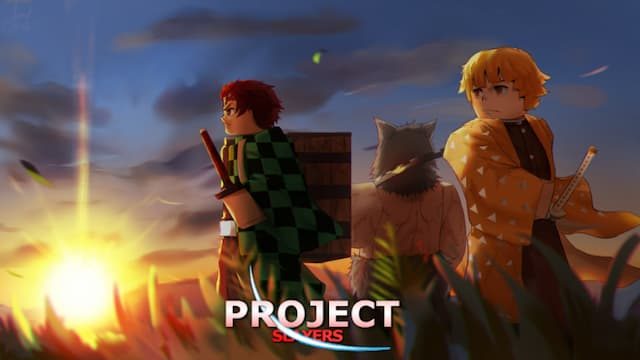 The first place you can find Blue Lily Flowers in Project Slayers is around Kabiwaru Village. The flowers spawn randomly in and throughout the wilderness surrounding Kabiwaru Village. We suggest fast traveling there and going at night so you can spot them easier with their blue fluorescent glow. You can find approximately four of the five flowers here. That is if other players haven’t swooped in on them first.

You can also find Blue Lily Flowers outside Butterfly Mansion. Walk out the gates and straight past the Horse Guy into the field. There is a chance one spawns in this area, however, you can also head deeper in, under the fallen tree, behind where Giyu spawns. This location can vary from one Blue Lily Flower spawn, to five. Players have found Blue Lily Flowers here with the most success, so it’s worth double backing to check again.

Around Nezuko, in the Dangerous Woods, is another place we recommend you search. One or two of the flowers can be found here on occasion. Then our last suggestions are around the home spawn and surrounding Wilderness of Final Selection and Zapiwara Mountain.

Contrary to popular belief, Blue Lily Flowers do actually spawn both during the day and at night. However, it is good to note that the areas we mention do warrant their spawns, they are sporadic which means it’s not guaranteed. Additionally, any Lily Flowers you collect before receiving the quest, will not count towards it. Although it may still take some time and effort, these locations are your best bet for completing the quest.