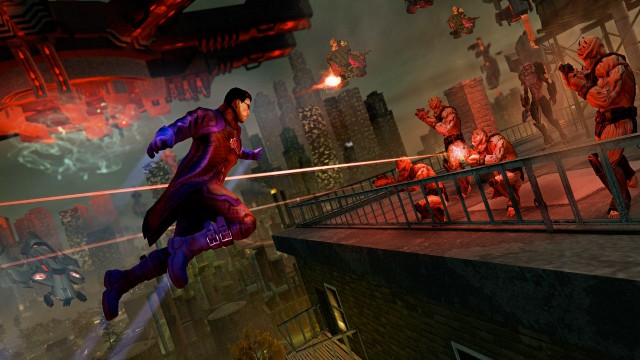 With the new Saints Row reboot just around the corner, Game Pass subscribers now have the chance to catch up on the most recent entry. As this weekend’s Free Play Days promotion looms, Xbox has confirmed the three games you’ll be able to sample across the weekend. With a range of hardcore racing games and open-world wackiness, there’s something for everyone. Read on to learn more about the Free Play Days promotion for this weekend. 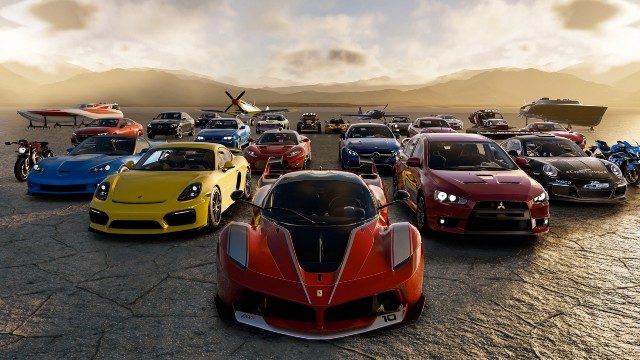 Yes, the three games you’ll be able to play on a trial are Assetto Corsa Competizione, The Crew 2, and Saints Row IV: Re-Elected. Luckily there isn’t a time limit on each one, so you can play to your heart’s content across the weekend, with no worry of your timer running up. As such, the most dedicated players could in theory complete the story mode of Saints Row IV while also racing around in The Crew 2 and Assetto Corsa Competizione. That would take up most of your weekend, for sure!

The most appealing game to mass audiences will likely be Saints Row IV: Re-Elected, the Xbox One remaster of the 2013 original. The final game in the first Saints Row continuity, it ramps the wackiness up to 11 with alien invasions and your character taking the role of POTUS. It’s looking to be very different to this year’s reboot, but is still a good way to acquaint yourself with the franchise if it’s brand new.

For petrolheads, The Crew 2 and Assetto Corsa Competizione will more than hit the spot. Both games occupy opposite ends of the spectrum, with the former being more arcade-inspired, and the latter a hardcore driving sim. If you happen to have a racing wheel and pedals lying around from use in Forza Horizon 5, this weekend may give you the chance to use them once more.

As with other Free Play Days, these games are only available to Xbox Live Gold or Xbox Game Pass Ultimate subscribers. If you only have the base Game Pass subscription, you sadly won’t be able to try out these trials. For everyone else though, there’s plenty to look forward to.