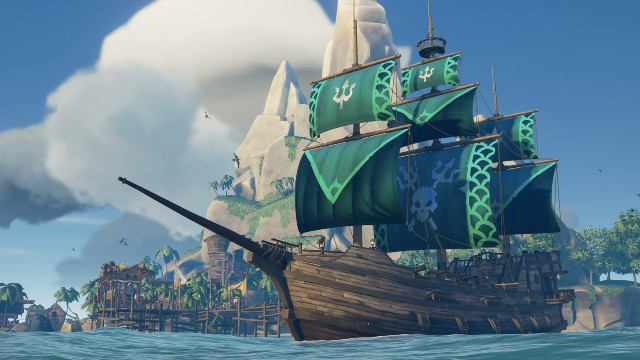 Ever feel like you’re carrying too much loot in Sea of Thieves? While the focus of the game is of course to collect as much money and resources as possible, sometimes you can’t hold it all at once. Luckily, you can often put items in a chest, a handy storage device which you can even carry yourself. When it’s time to put that down though, things can get complicated. Fortunately, we’re here to explain how to drop a chest in Sea of Thieves.

How to Drop Chest in Sea of Thieves 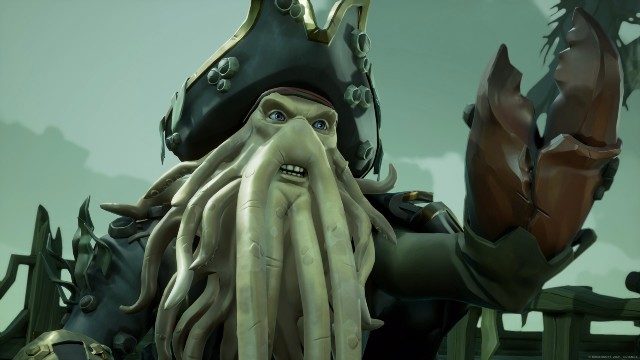 If you’re carrying a chest in Sea of Thieves but want to drop it, simply hit the X button. That will remove it from your hands and drop it to the floor. Therefore, you’ll usually want to drop it within a safehouse, or on your boat.

Yes, dropping a chest in Sea of Thieves really is as simple as one button press. X is commonly used as one of the action buttons in the game, so it’s no surprise to see it utilized here. However, in the early stages of beta testing back in 2018, many players struggled with dropping chests. Reports were common of the shortcut not working, resulting in players forcibly holding their loot with no remedy. Thankfully, that has long been fixed.

Therefore, you can move around your items with ease by knowing how to drop a chest. If you’ve got a lot of loot lying around, or you find an enemy chest to capture, you can take it quite simply. From there, all it requires is a simple deposit into your territory, and you should be in the clear.

Sea of Thieves makes itself nice and accessible to new players, and as such the simplicity of its controls is no surprise. Even better, dropping a chest is a breeze!