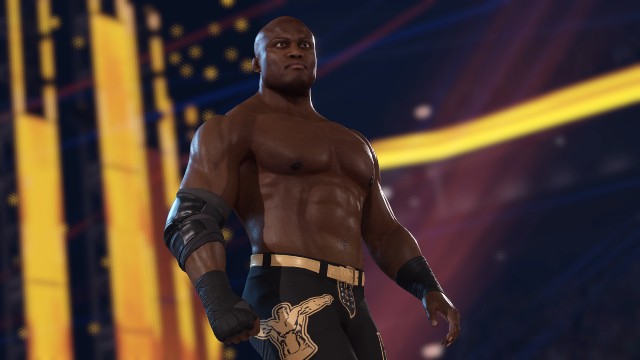 Annual sports releases don’t tend to last forever, and today’s news is further testament of that. In a move that may not surprise many people, Microsoft today delisted several older WWE 2K titles from the Xbox store. As such, if you didn’t own them prior to today, July 26, your opportunity may be lost. Read on to learn more about the loss of these WWE 2K games. 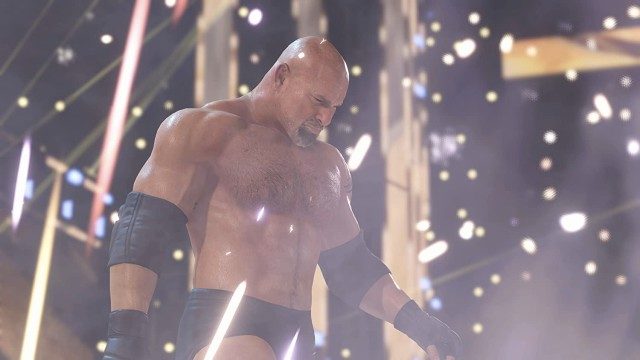 The three delisted games are WWE 2K18, WWE 2K19, and WWE 2K20. If you search for any of these titles on your Xbox console they won’t appear. Equally, it seems to be a deliberate move.

As it stands, WWE 2K22, the most recent game in the wrestling series, is the only entry currently available for purchase. Since the series took a year off in 2020 following the poor reception to WWE 2K20, the recent game is the only option for wrestling fans.

Publisher 2K Games or Microsoft have yet to comment on the removal. However, it isn’t likely to cause too much of a stir. They weren’t on the ever-popular Game Pass service, meaning the player base almost certainly dwindled to a point where continued support was pointless. Such is the precarious nature of digital games ownership that unless you can find a used physical copy, the lifespan of these games could well be over.

However, sports games in particular are known for their ephemeral nature. Few remain relevant once the latest entry comes out a year on. Dedicated WWE 2K fans no doubt have upgraded to the latest entry by now. As such, it’s hard to see much of a stir emerging following this news.

Regardless, it’s proof that digital storefronts don’t always play host to games forever, and anything could disappear over time. While this particular instance may not cause a stir, it certainly adds to the precedent of digital games disappearing forever.