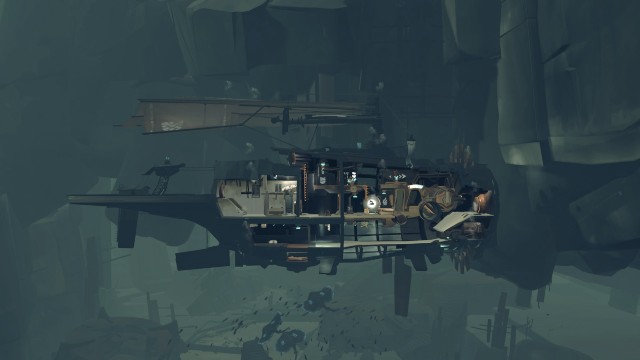 In a more towards increased accessibility and the further proliferation of mobile game, Xbox has added several new Game Pass titles to its touchscreen support scheme. This means that players using cloud features to stream titles to their mobile device now have dedicated control mapping. Not only does that make things easier for pocket gaming, but it makes Game Pass as a whole more convenient. 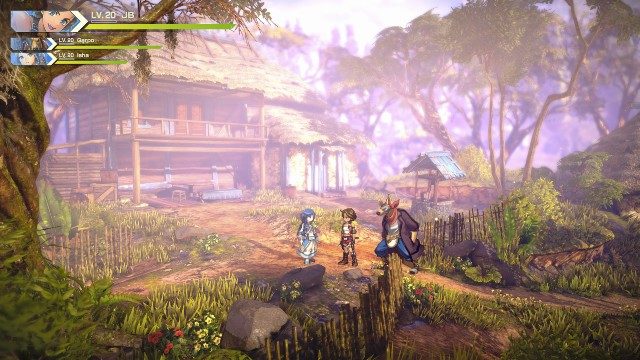 The Game Pass titles that now have dedicated touchscreen support are as follows:

Evidently, none of the triple-A Game Pass staples like Halo Infinite appear on the list. Instead, there’s more of a focus on indie titles, including recent arrivals such as Eiyuden Chronicle: Rising. It’s also no coincidence that a lot of these games are less gameplay-intensive, thus more suitable to the limited controls offered on a touchscreen. Something like Far: Changing Tides, a fairly straightforward sailing game, is perfectly suited to the scheme.

Nonetheless, it’s good to see more Game Pass titles receiving touchscreen support. Previously, you had to link a wireless controller to your mobile device to play cloud gaming. Having to lug around a controller slightly defeated the portability of the concept, so it’s definitely a step in the right direction. Don’t be surprised to see even more games receive this treatment down the line, either.

As Microsoft continues to make Game Pass a service for all gamers, not just Xbox owners, it’s encouraging to see mobile devices also included in the deal. With so many console quality games now accessible on your pocket-sized device, there’s even more reason to try out something new, even if it’s just to see where it takes you.