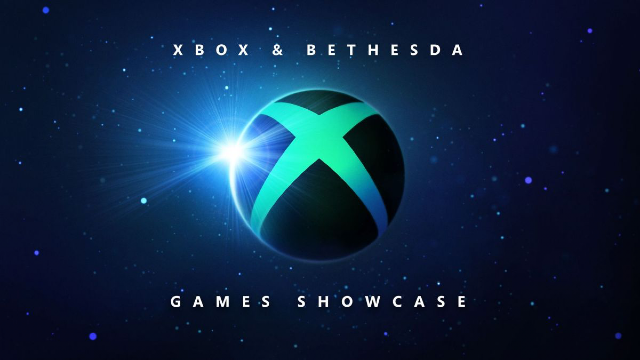 While E3 may not be happening this year, Microsoft isn’t about to hold back on huge announcements. Last year Xbox arrived at E3 to announce Starfield and Forza Horizon 5, and the company has just announced this year’s conference. While it won’t take place as part of E3, Xbox and Bethesda are nonetheless holding their own event. Here’s everything we know about the Xbox and Bethesda Showcase for 2022. 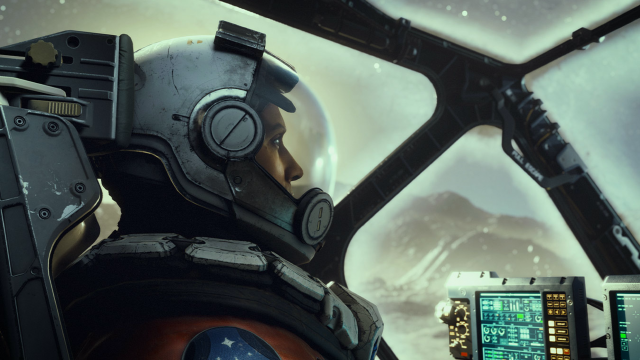 The Xbox and Bethesda Showcase for 2022 begins on June 12, at 10 AM PT. You’ll be able to stream it straight from the Xbox YouTube channel, so seasoned fans can easily get access to it.

Right now, it’s unclear what games will appear at the event. The brief post on Xbox Wire confirms games from “Xbox Game Studios, Bethesda, and our partners” at other studios. As such, expect to see games like Starfield and Halo Infinite featured heavily. Given Bethesda’s brand-new IP will only be a few months away from release, you can bet that Microsoft will want to show off some gameplay.

On top of that, last year’s showcase revealed a lot of surprise arrivals on Game Pass. Titles like Yakuza: Like A Dragon and Doom Eternal landed on the subscription service during the presentation. Even more, games like Twelve Minutes and The Ascent were also confirmed as day-one Game Pass releases upon launch. While we don’t know which specific games will appear at this year’s conference, expect reveals of a similar magnitude.

Prior to today’s announcement, it wasn’t clear whether Microsoft would skip the summer conference scene entirely. After the cancellation of E3, pretty much everything everything was up in the air. As such, it’s good to see that Xbox and Bethesda will still partake in the annual tradition of sharing huge reveals during the summer months. With only a few short months to go, we can’t wait to see what Microsoft will reveal!