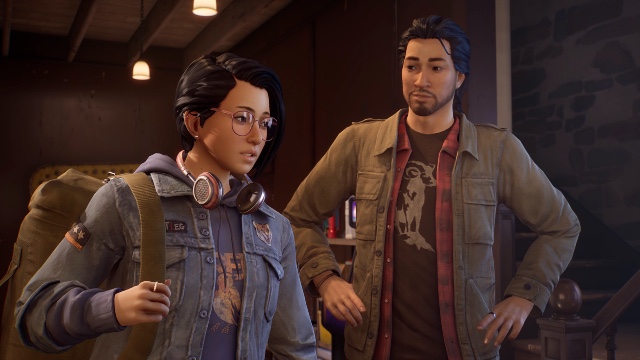 The Xbox Game Pass games for April 2022 are finally official! However, despite rumors suggesting Call of Duty would appear on the service this month, that hasn’t happened. Instead, recent hits like Life is Strange: True Colors and the brand-new MLB The Show 22 are the headliners for the next two weeks of Game Pass goodness. Read on to see all the new Game Pass additions for the first half of April 2022. 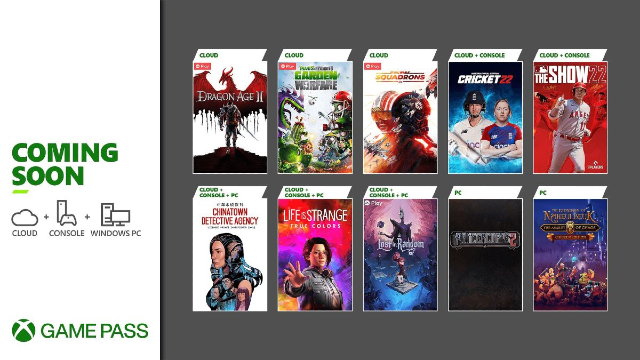 As revealed on the official Xbox website, the following games are all due to land on Game Pass in the next two weeks.

Evidently, there aren’t quite the same level of triple-A hits on Game Pass this month. After Guardians of the Galaxy arrived in early March, and many thought Call of Duty would land this month, some fans may be disappointed. However, there are still some solid games worth trying, including the emotional rollercoaster that is Life is Strange: True Colors. Day-one Game Pass releases like Chinatown Detective Agency and MLB The Show 22 should also be enough to scratch the itch of recent releases. Combine that with popular indies like Lost In Random, and it works out as a strong few weeks.

The following games will be leaving the service in the next two weeks, so be sure to finish them up if you haven’t already!

Luckily, there are more than enough games still there to keep you busy for the next few weeks. It’s especially good for PC players, as EA games like Dragon Age 2, already on Xbox Game Pass, are soon to release on the PC counterpart. As such, there’s plenty to dig into!