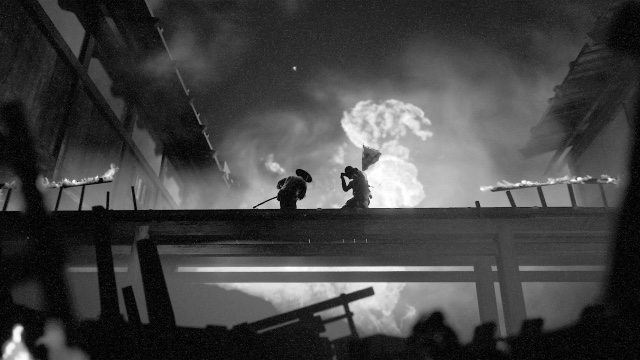 The first batch of Game Pass additions for May 2022 have been announced. Among licensed sports games like NHL 22 and indie staples like This War of Mine, there are also a few day-one arrivals to keep track of. If you’ve got Game Pass on Xbox or PC and want to see what to expect, we’ve got you covered. Here are all the Xbox Game Pass additions and removals for the first two weeks of May 2022. 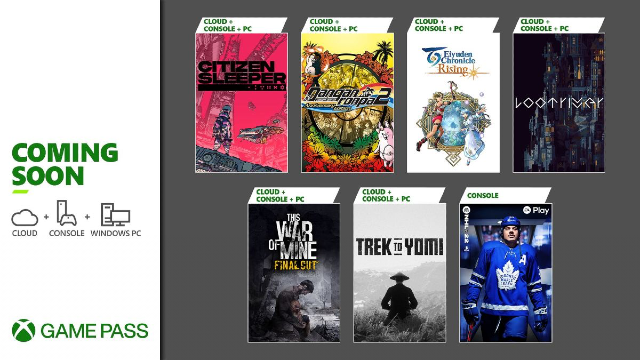 As per the Xbox Wire website, the following games will land on Game Pass within the next two weeks. Keep an eye out!

The two most notable arrivals are both on May 5, with Trek To Yomi and Citizen Sleeper. Both are day-one releases on Game Pass, with Trek To Yomi as the most significant release. It’s a side-scrolling black and white samurai game, with brutal combat and a distinctive art style. That’s on top of the arrival of the topical war game This War of Mine, which aims to show the human consequences of conflict.

These games will all be leaving the service in the next few weeks. As such, make sure to finish up your progress in time so you don’t lose them!

We already knew about San Andreas leaving, but its removal is nonetheless disappointing. However, with huge updates to Halo Infinite arriving soon, alongside the aforementioned arrivals above, there’s still plenty to enjoy on Game Pass.