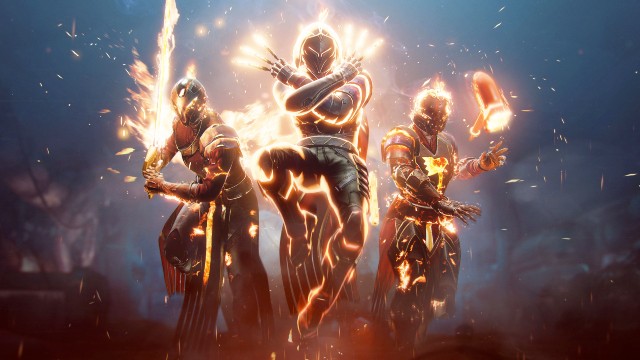 Collecting new cosmetic items and armor is the name of the game in Destiny 2. One of the most coveted armor sets in Bungie’s hit shooter is the Deep Explorer Armor, though it’s not especially easy to get your hands on. It’s tied to the new Season 17 expansion, and requires quite a bit of work to unlock. If you’re trying to unlock it for yourself, here’s how to get the Destiny 2 Deep Explorer Armor.

How to Get Deep Explorer Armor in Destiny 2 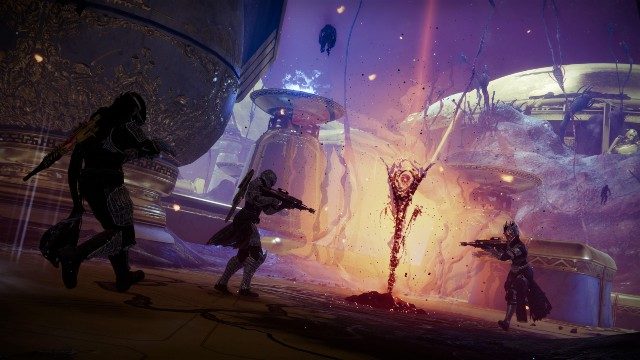 The Deep Explorer Armor drops as a potential loot reward for the Duality dungeon. To get it, you’ll have to clear the dungeon of enemies and bosses, then hope it lands as your prize. Sadly, since chance is involved, there’s no guarantee you’ll unlock it on your first run.

Yes, the odds means that not everybody will get the armor set the first time they clear the Duality dungeon. Rewards in Destiny 2 are randomized after mission completion. As such, there’s a chance you may not get the item you’re looking for. If that happens, your only option is to play through the dungeon again, and hope for more luck next time. It’s a grind, but that’s the core gameplay loop in Destiny 2.

Once you do manage to yield the Deep Explorer Armor, you’ll have a great set at your disposal. There are fifteen different items within, with three variations for each of the helmets, gauntlets, plates, greaves, and marks in the set. As such, if you want to completely 100% the armor set, you’ll be grinding the Duality dungeon for a long while.

As one of the newest additions to the game though, the chances are you want to give the dungeon a go already. Who knows – you could get lucky and pull some of the armor on your first try. If not, then squad up and get ready for more dungeon-clearing and boss fights. The Destiny 2 Deep Explorer Armor doesn’t come easy.