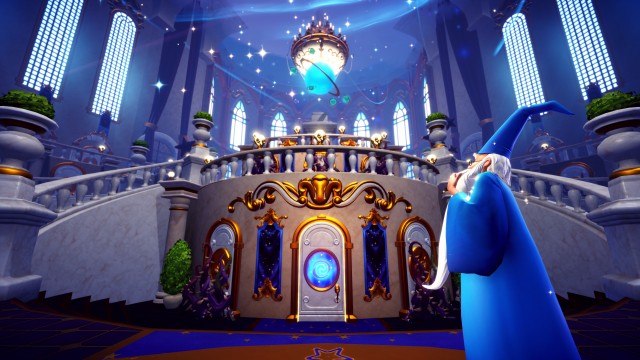 The Disney Dreamlight Valley recipe list contains a variety of delectable dishes and thirst-quenching drinks. Though most of the game’s beverages aren’t as common as its food recipes, they still demand a player’s attention due to their rarity. A particularly fizzy creation that’s finally made its way to the Valley is the Root Beer recipe. Here are all the ingredients you’ll need to make this refreshing carbonated drink.

How to Make Root Beer in Disney Dreamlight Valley 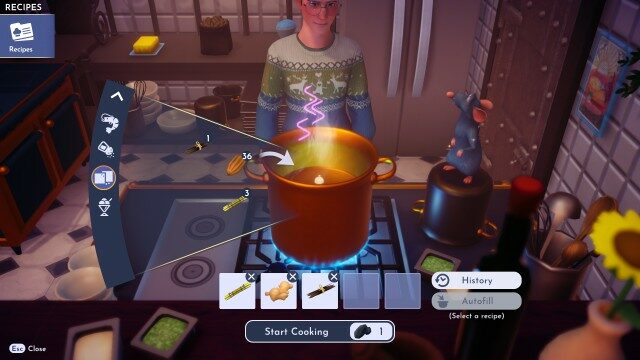 In order to make Root Beer, you will need to gather three ingredients: Ginger, Vanilla, and Sugarcane.

The first ingredient, Ginger, can only be found within the Forgotten Lands biome. Unfortunately, this is currently the most expensive area to unlock in the game as it costs 15,000 Dreamlight.

You will also need to open the Sunlit Plateau biome for 7,000 Dreamlight first since the Forgotten Lands biome is only accessible through this location. Once you’ve unlocked the Forgotten Lands, you’ll be able to find Ginger growing on random spots throughout the area.

Next, you can get Vanilla at the Sunlit Plateau biome, which you’ll conveniently need to unlock for the opening of the Forgotten Lands. Here, you’ll simply need to search for and harvest the leaves protruding from the ground within the location.

Finally, Sugarcane is the easiest ingredient to obtain since it can be purchased at Goofy’s Stall in Dazzle Beach. You’ll only need to spend 1,000 Dreamlight to unlock this area. You will also only need 1,000 Star Coins to have Goofy’s Stall reconstructed. 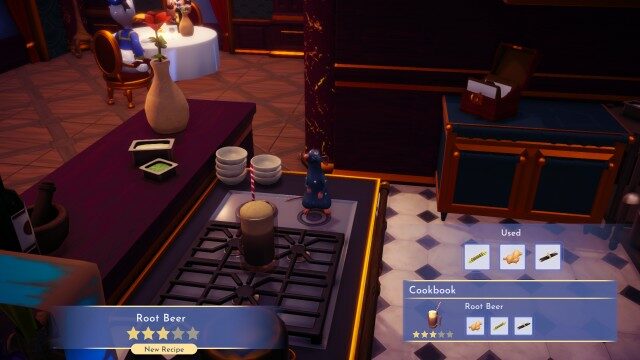 If you need more recipe help, then check out some of our other guides on Disney Dreamlight Valley: