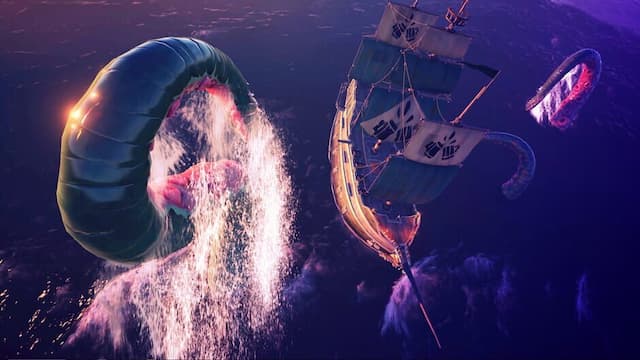 One of the best meats to replenish your health in Sea of Thieves is no other than Kraken Meat. Additionally, you can get a pretty good bang for your buck by selling it. However, before we dive into the benefits and uses of Kraken Meat, you’ll need to know where to find it and how to get it. And you’ll be reluctant to hear, that there are other ways of obtaining it, other than slaying the monster of the sea.

How to Get Kraken Meat in Sea of Thieves 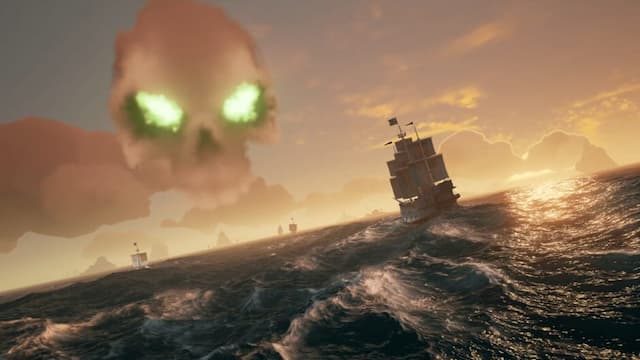 The best way to get Kraken Meat in Sea of Thieves is by slaying the Kraken itself. When you kill it, four pieces of meat will fall from it and rise up in the surrounding loot. This is the purest yet toughest method, so take it on if you’re up for a fight of a lifetime. The Kraken will only spawn between cloud events when the sky is clear and most evidently for players who are sailing in deep waters.

There are other ways to get Kraken Meat if you’re not up for a fight, but they tend to depend on luck and are by no means guaranteed. The meat can randomly be found inside Storage Crates, Rowboat Chests, Barrels of Shipwrecks, and Lost Shipment Barrels of Plenty. It can also range anywhere from being raw to burnt. Which may have an effect on how you want to use it.

Another use of Kraken Meat is selling it, which can be highly profitable. This can be done at The Hunter’s Call Trading Company, to earn gold and reputation. The only exception is that they won’t take any raw meat. Just under-cooked, cooked, and burnt.