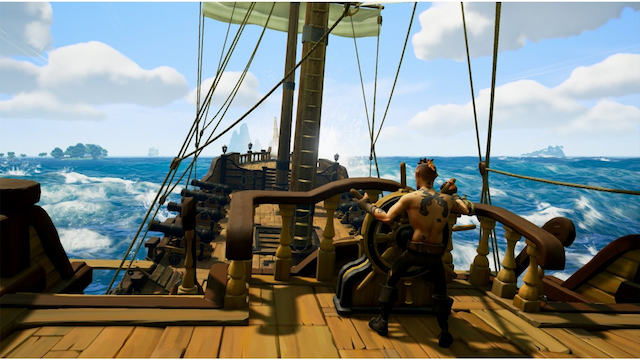 Sea of Thieves is all about living the pirate’s life. From sailing with friends and finding treasure, to completing tall tales and finding other players to interact with. All this fun can be found on the map of the ship in the lower decks of your vessel. However, sometimes there’s a red skull on the map. If you haven’t seen it before, you might be quite alarmed. What does it mean, and what should you do about it?

What Does A Red Skull On Your Ship’s Map Mean? 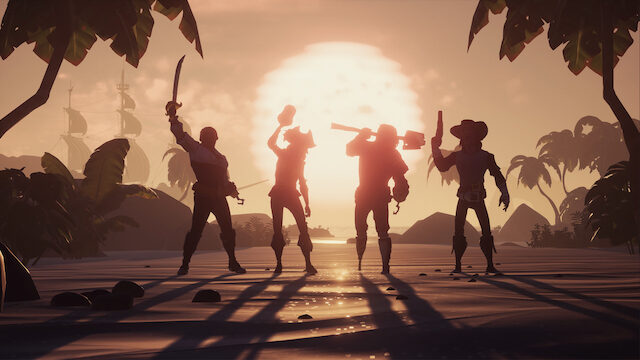 A red skull on the map of your ship represents the callsign of The Reapers guild. They could mean a few different things, depending on what the icon looks like.

A small red skull on the map means a Reaper’s Chest, or Reaper’s Bounty. These highly sought-after items can be found by looking for fireworks on the horizon. Once you pick up the item, and put it on your ship, the fireworks will disappear. However, if you go back to your map, you’ll see that the skull remains. It’s there to tell other players where you are, and that you have one of these items. Put another way, it’s a target your back telling other players that you’re ripe for plundering.

However, if you happen to see a shadowy ship on the map alongside the red skull, the meaning changes. This is a Reaper’s Flag. This means that whoever is running the ship, is going to be looking for a fight. It’s best to stay away from them, especially if you’re not prepared to take on someone who could possibly be a savant at ship combat . One other skull remains however, it’s not red, but white with a red outline. This is a key to the Fort of the Damned, a difficult skeleton fort ripe with treasure for the taking.

The true meaning of the red skull on your map depends on context. In most cases, they indicate a Reaper’s Chest or Bounty. However, they may also mean that other pirates are looking for a fight.

For more on Sea of Thieves, check out these guides: