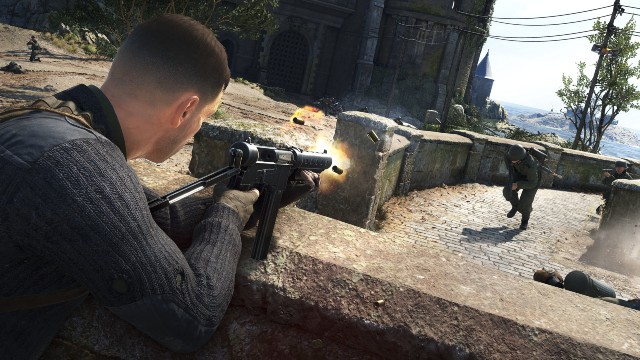 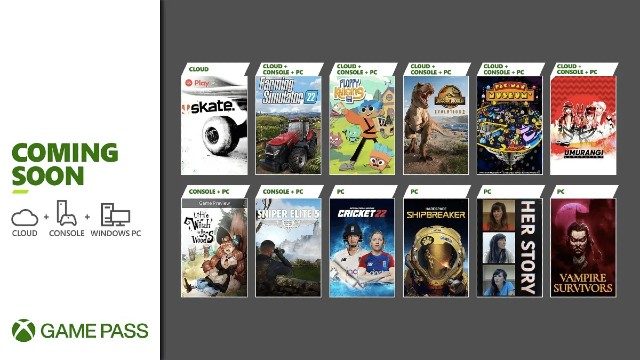 The following games will all be making their way to Game Pass, in some capacity, over the next two weeks. We know this thanks to the latest update from the official Xbox Wire website.

Evidently, there are some pretty heavyweight arrivals in the next few weeks. Far and away the biggest is Sniper Elite 5, the latest in Rebellion Developments’ shooter series. Crucially, it’s landing on Game Pass on its day of release, saving subscribers from having to buy it. If you’ve played any of the previous games, or just fancy a sniping experience, it’ll be there waiting for you.

In addition, big titles like Jurassic World Evolution 2 and Farming Simulator 22 are also coming to Game Pass, less than a year after their respective releases. That’s on top of smaller indie titles like Hardspace: Shipbreaker and Vampire Survivors, ensuring there’s something for everyone.

The following games are sadly leaving Game Pass in the next few weeks, so play them while you still can!

While it’ll be sad to see those games disappear, there’s still plenty of new stuff to try out on Game Pass. With the Xbox and Bethesda showcase also just around the corner, expect June to be an even busier month for the service!