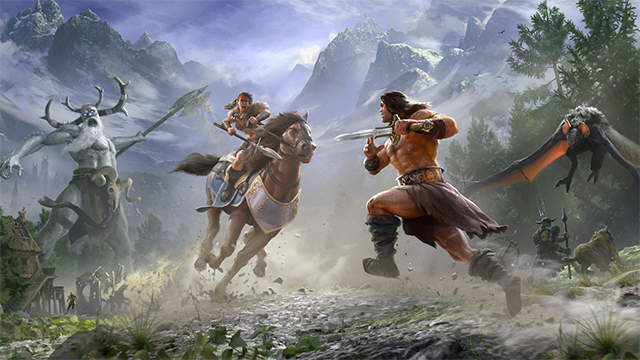 Armor in Conan Exiles is the one thing keeping you from dying the moment you get into battle. However, you can’t play through the whole game comfortably with basic low-level armor. Instead, you’ll want something tough, resilient, and good-looking. This is where the incredible Silent Legion armor comes into play. There are three different varieties you can find, but putting together a set is going to take some work.

How to Get Silent Legion Armor in Conan Exiles 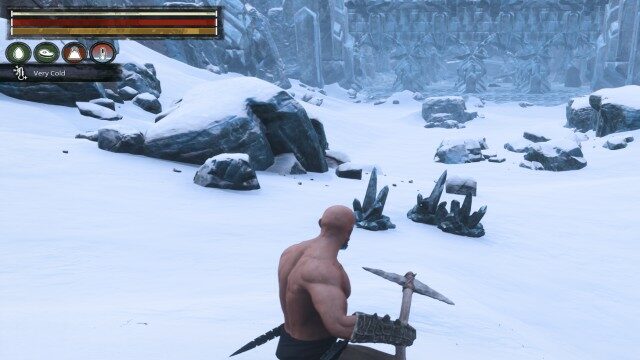 To get the Silent Legion armor, you’re going to have to increase your knowledge. You can’t make the armor unless you have the Star Metal Tools knowledge unlocked. On top of that, you’ll have to take down a pretty hefty boss before you can learn how to make the armor. Here’s what you need to know.

Once you’ve reached level 55, you should know the Star Metal Tools feat. You should also have enough health, stamina, and armor to make your way to the location where the armor lies.

When you’re feeling confident, head north to The Black Keep. Make sure you’re stocked up for the trek, as it’s located in the frozen north. You’ll need to dispel the enemies and make your way to the top. There you’re going to have to take on the boss of the dungeon, the Kingscourge.

Once he’s defeated, read the tablet on the back wall. This tablet is where you learn how to make the Silent Legion armor. From there, the rest is pretty standard crafting.

There are three versions of the armor: Light, Medium, and Heavy. The ingredients differ between recipes, so here’s each one:

With the right materials, you’ll have some shiny new Silent Legion armor of your very own. Take pride, as it’s a very rare set of armor! you’ll be able to survive a lot, drawing jealousy from anyone who sees your sweet armor set!