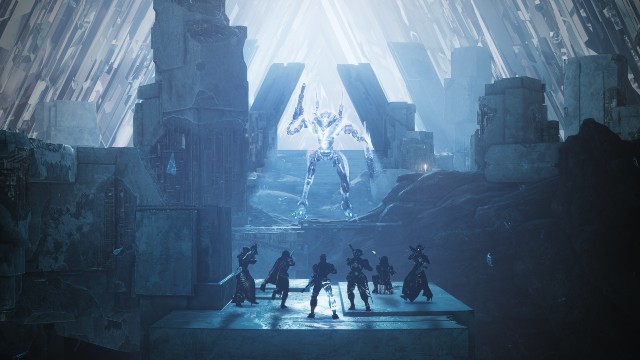 A new nightmare has emerged in Destiny 2, with the return of the reliable Leviathan ship. Once a bouncing hub for all things good, its reappearance in the game is a decrepit one. In fact, it plays host to Haunted Alcove missions, which are mini-bounty Nightmares where you battle all sorts of hellish bosses. With four available in the Leviathan at any one time, the chances are you’ll want to beat them for some generous rewards, and individual triumphs tied to each one. As such, this is where to find the Haunted Alcove fights in Destiny 2.

Where to Find the Haunted Alcove in Destiny 2 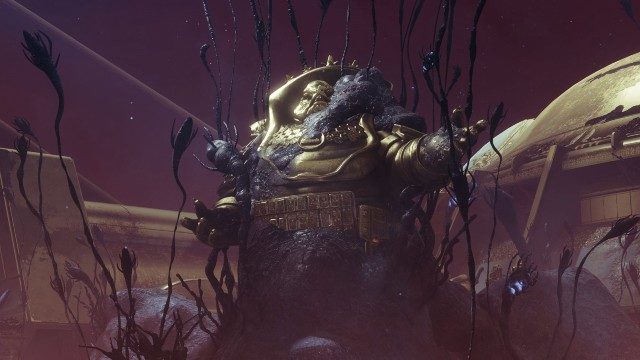 There are four Haunted Alcoves aboard the Leviathan at any one time. Once you know where to look, they’re quite hard to miss. That’s because a message will always pop up at the bottom of your HUD to indicate a boss is close. Of the four Haunted Alcoves, two are located in the Royal Pools, and the other two in Pleasure Gardens.

The first boss, called Nightmare of Qalec, is at the back of the Royal Pools, near the entrance to Pleasure Gardens. In the back right of the room, you’ll spot a hole in the floor to drop through. Head inwards, and the Haunted Alcove should trigger. That’ll bring on a wave of Nightmare enemies to defeat before the boss rears its head. The other boss in the Royal Pools, called Nightmare of Sy’ad, is on the direct other side of the room to the Castellum entrance. You’ll spot some Nightmares keeping watch of a chest. Defeat them to bring on the boss, for another triumph to unlock.

Then the other two Haunted Alcoves can be found in Pleasure Gardens. The first is called Nightmare of Karun, found just below the Calus statue at the center of the Leviathan. There will be a gap around it to drop into, triggering a wave of War Beasts and Nightmares before the inevitable boss fight. The final one is in a secret passage, found within a series of rocks by the Calus statue. Climb up a tree at the entrance and you’ll spot a hole in the wall. Go through it, kill the Nightmares, then take on the two-pronged bosses, Kra’lok and Ha’lok.

The locations of Destiny 2 Haunted Alcove bosses are notoriously hard to find – but the triumphs you get as a reward more than make up for it!