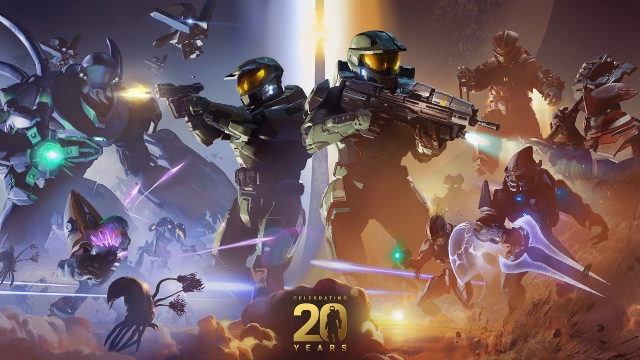 Halo Infinite is one of the biggest multiplayer shooters out now, and it’s already garnered a very popular reception. That said, it’s not without flaws, as a new bug appears to cause matches to crash mid-game. While playing a multiplayer game, players are randomly sent to the menu screen, with no explanation. If you’ve encountered this problem, we’re here to help, with a fix on how to stop it. 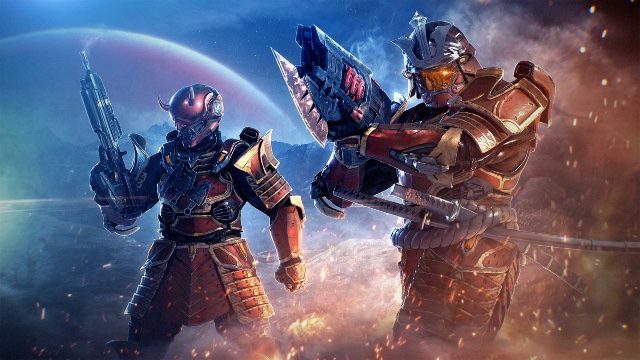 If you’ve encountered the match crashing error and your Halo Infinite matches are crashing during a game, here’s what to do.

First, check your console’s internet connection. If there’s any trouble connecting your Xbox or PC to the Halo Infinite servers, then you could be kicked out of a match. As such, this is worth checking first.

If you’ve done this and there’s still no development, take a look at the Halo server status page. If there are any sweeping problems with the game, this will explain what that is.

Failing that, there’s no harm in turning your console off and on again. It’s a tried-and-tested fix, so if there’s any minor bug with your hardware, that should sort it.

If all of these steps haven’t resolved the problem, then it could be a case of sitting tight, and waiting for information from 343 Industries. Check the studio’s Twitter for any updates on errors in the game, as well as information on when they might be fixed.

As a very new game still in its beta stage, you can expect errors like this to occur quite frequently in Halo Infinite. However, this should be a reasonably easy fix for the developers. If you are out of action, it shouldn’t take too long before you can return to battle.