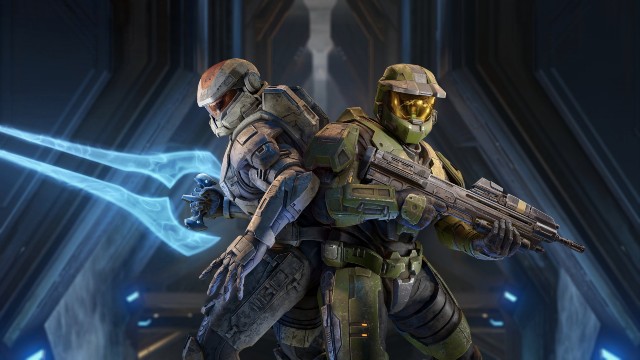 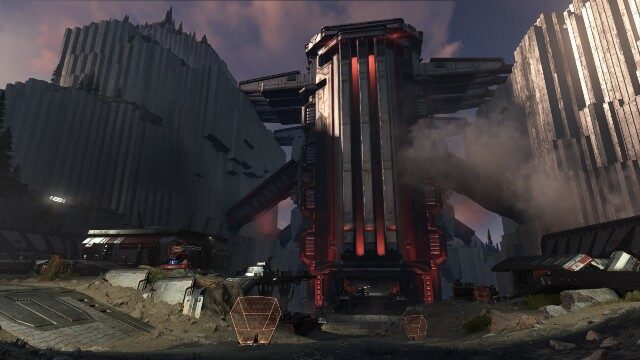 There are two distinct sections to the newly released Halo Infinite DLC roadmap: everything coming in the winter update, and everything in Season 3. Both have plenty of distinct new features, to ensure there’s always something new for Spartans to try out.

First up is the Winter Update event, spanning from November 8, 2022 to March 7, 2023. The key addition here is an open beta of the beloved Forge sandbox mode. This lets you team up with players online to create your own maps and areas, while also testing out weapons and vehicles. Alongside that, 343 Industries will add online co-op campaign functionality, as well as the chance to replay story missions. On top of those, expect to see two new maps, called Detachment and Argyle, quality of life tweaks, a new battle pass, and more. Also look out for the Covert One Flag mode, as well as a special event during January.

Here's a look at our updated roadmap for the upcoming Winter Update and Season 3: https://t.co/9UdmPicUl0 pic.twitter.com/V8X6i1DlmT

Another big dose of content is arriving with Season 3, called Echoes Within. It starts on March 7, 2023 and ends on June 27. there will be two new large-scale maps for the modes Arena and Big Team Battle. A new weapon, the M392 Bandit, is also coming. The Shroud Screen tactical equipment will arrive, as well as a new narrative event, season pass, and plenty of more quality of life improvements.

Evidently, the next six months or so will be pretty significant for Halo Infinite. 343 Industries has committed to supporting the game long into the future, and if this new roadmap is anything to go by, it’s sticking true to its word.