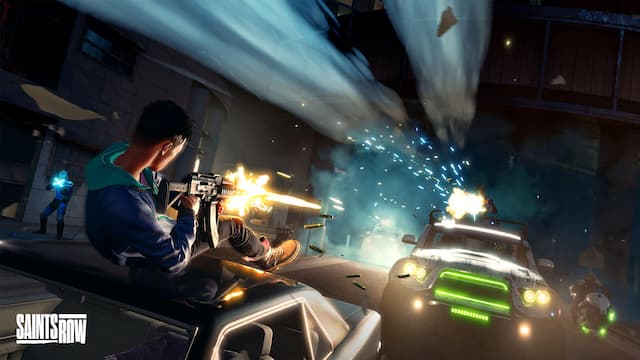 Saint’s Row is the reimagined reboot of the old Saints Row series developed by Deep Silver Volition. While some fans are ecstatic about the game, others are hesitant to pay full price for the reboot. Thankfully, Xbox is known for releasing highly anticipated titles on Xbox Game Pass. That begs the question of whether Saint’s Row is available on Xbox Game Pass. Or, could it perhaps be added to the subscription service in the future? And the answers to those questions are right below. 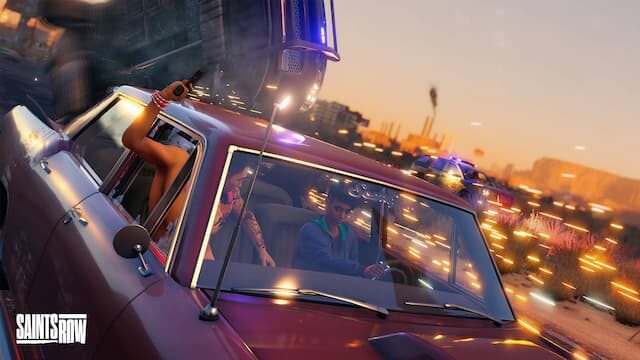 Saint’s Row is not currently available on Xbox Game Pass. Neither Deep Silver Volition nor the team at Xbox have mentioned bringing it to the service, either. However, that doesn’t riddle out the chance that it could still come to Game Pass at a later date.

We have seen games from the former Saints Row series come to Xbox Game Pass for a limited time. However, the last installment in that series was Saints Row IV: Re-Elected, which came out almost over a decade ago. With that information at our disposal, it’s hard to give an estimated timeline of when Saints Row is coming to Xbox Game Pass. But, there is a trend being formed.

Saints Row IV: Re-Elected came to Xbox Game Pass as part of the Free Play Days, which Xbox offers every weekend. And we also saw the same for Saints Row 3. This indicates, that Saint’s Row could pop up one weekend as part of Xbox’s Free Play Days. This is purely speculation, and it’s hard to tell when that could be, but there’s reasonable evidence that could be the case.

As for when Saint’s Row will officially land on Xbox Game Pass, it’s hard to tell. With the hype around the game, our guess is it could be a while. So if you are eager to play the game, it may be best to pull the trigger on the price tag, because it’s most likely a solid wait before we see it come to Xbox Game Pass.

For more help with Xbox Game Pass, check out some of our other guides: