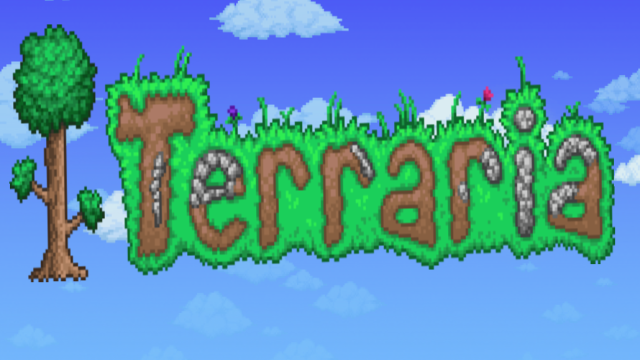 Terraria is known for its open worlds and multiple bosses. But throughout your playthrough, you may encounter some uninvited guests at your base. Sometimes it’s a pirate invasion, or Martians attacking, or in one case, the Goblin Army invades. Defeating them can help you further upgrade your weapons, but you’ll have to spawn them in first. So, how do you do it? Read on to find out.

How to Summon the Goblin Army in Terraria 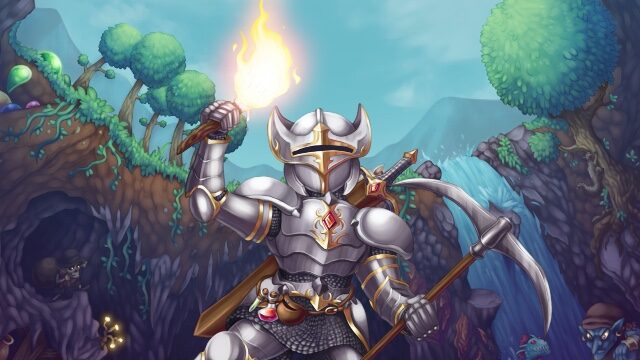 There are two ways to summon the Goblin Army in Terraria. The first way is to fulfill a set of specific prerequisites and wait for them to spawn. The second way is to force them to come looking for you by using the Goblin Battle Standard.

As for getting the Goblin Army to spawn naturally, there are some prerequisites to convince them to come to attack you. The prerequisites are as follows: First, one player must have 200 health in total. Second, you’ll need to have destroyed one Shadow Orb or Crimson Heart, depending on your world generation. Third, you must be standing near the world spawn point. Not your bed spawn point, unless that’s nearby where you started the game. And, finally, it must be daytime.

If you want to manually spawn them in, you’ll need two items: Tattered Cloth and Wood. While wood is easy to find, cloth is what matters. You’ll find it by killing Goblin Scouts. Normally, these enemies spawn on either the east third or the west third of the world. Once you have 10 pieces of cloth and five pieces of wood, take it to a Loom. There, you can make the Goblin Battle Standard, and spawn in the Goblin Army during the day, as long as one player has 200 health in total.

Once you defeat the Goblin Army, the Goblin Tinkerer NPC will spawn in the cavern layer of the map. Finding him, and talking to him, will allow him to move into your base. If they move into your base, you’ll be able to upgrade your weapons to increase their speed, their critical chance, or even their damage output!

Check out these guides for more on Terraria: