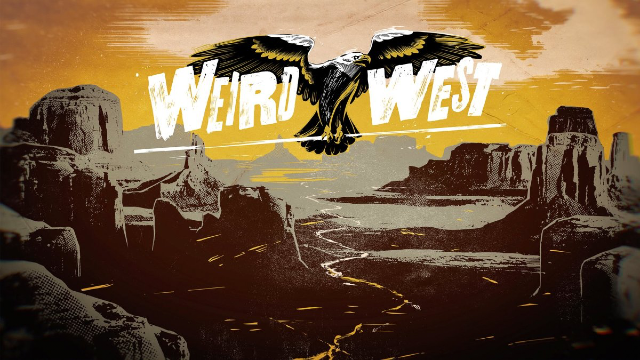 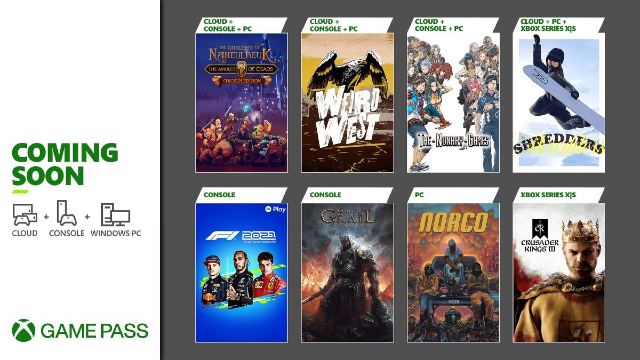 The following games will all arrive on Xbox Game Pass in the latter stages of March 2022:

Evidently, there aren’t the same sort of triple-A Game Pass additions as seen in recent months. There are a lot of day-one launches though, including Shredders, Norco, and Crusader Kings III. Shredders is probably the biggest of those arrivals. It’s a snowsport game in the vein of Riders Republic, with a more grounded approach than the SSX series. That’s on top of the southern gothic point-and-click Norco, and the strategy RPG Crusader Kings III.

Equally, it’s interesting to see F1 2021 arrive later this month. It comes just a day after it was announced that F1 2019 would leave the service, leaving fans to wonder whether something new was coming. With the new Formula 1 season starting this month, it’s a logical tie-in to attract players to Codemasters’ racing game.

These games are sadly leaving Game Pass in the next few weeks. Make sure to get through them before they disappear for good!

That’s it for our look at the upcoming Game Pass arrivals and removals for the rest of March 2022. With some exciting day-one releases and a dedicated competitive racer on the way, there should be something for everyone.