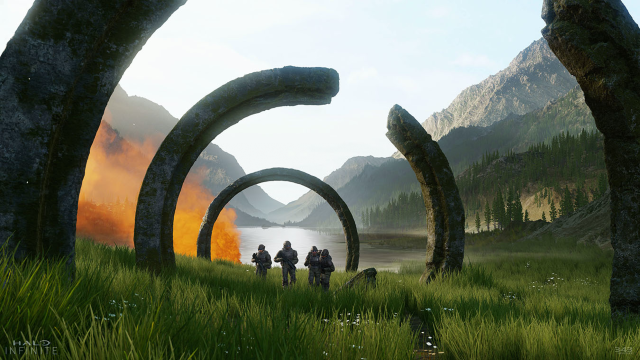 The latest Halo Infinite playlist update was announced today, and several fan-favorite modes are on their way back. There’s a total of four new modes on the way, in a refresh coming on Tuesday, December 14. Among them is the long-awaited introduction of a free-for-all mode, letting Spartans intensely duke it out. Join us as we look at all of the new changes in the Halo Infinite playlist update. 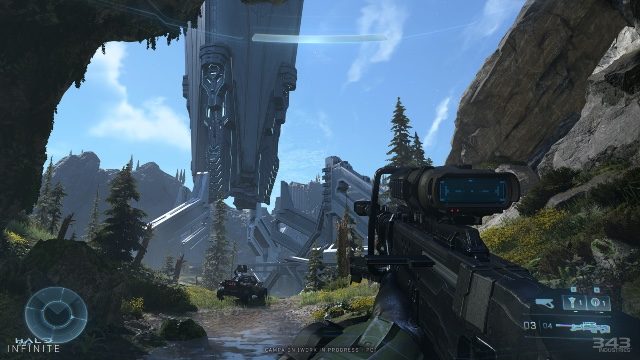 Yes, a new playlist update is almost upon us, and there’s plenty for Halo players to get excited about. With four new modes in total, as well as an exclusive limited-time event, it’s sure to entice players back to the sci-fi shooter.

The new limited-time mode is Fiesta, and it’s based on the history of feudal Japan. In Fiesta, players drop in with a randomly-selected loadout, which they cannot choose beforehand. This is similar in style to battle royale games, where you have to scavenge for weapons as you go. In terms of gameplay, it’s a variation on the Slayer mode, focusing on 4v4 combat and close-quarters battles.

On top of that, two dedicated Slayer modes are finally being added to the roster. These are Slayer and Tactical Slayer. As expected, Slayer is the basic 4v4 mode as also seen in Fiesta. The Tactical variant is slightly different, as players can only use rifles in battle. On top of that, it removes elements like the minimal and HUD, making it harder to track down enemies.

The last new mode is the basic free-for-all, which FPS fans will all be familiar with. This unsurprisingly shocked the Halo community, when it wasn’t in the base game. However, it’s now here to stay, which will surely delight players.