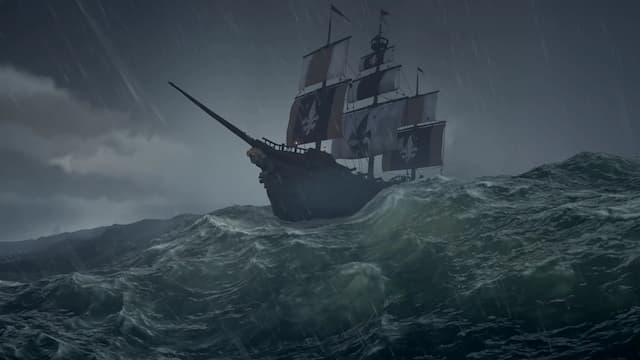 It may be a pirates life for you in Sea of Thieves, but that doesn’t mean it’s easy. You must deal with other pirates attempting to steal your loot, sea monsters, and even deadly storms. However, enemy pirates and sea monsters are all part of a pirate’s daily life. Only the most daring crews want to go out and deliberately be a Storm Tracker. But if you have your wits about you and are ready to track storms in Sea of Thieves, we’ll show you just how.

How to Track Storms in Sea of Thieves 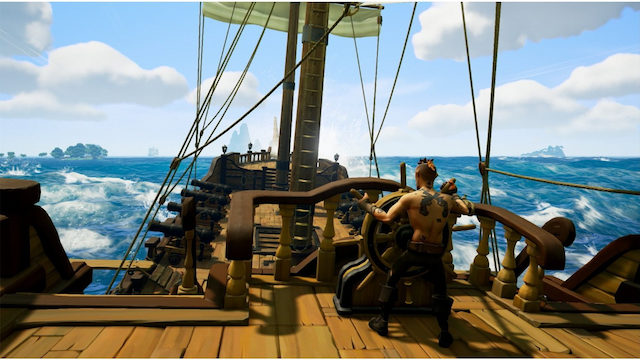 There is no item or direct method dedicated as a storm tracker in Sea of Thieves. With that, there’s no set path the storm takes, which makes tracking the storm rather difficult. That means it will come down to your pirate skill to become an expert storm tracker. And there are a few tricks you can utilize to make an educated guess on where that big black cloud in the sky might be heading.

The other method for tracking the storm in Sea of Thieves is by using islands as a reference. Whenever the storm passes over or by an island, you can use that as a reference as to what direction the storm is heading. Again, this won’t guarantee you hit it. But if you utilize both methods, you have a pretty good chance of running into the eye of the storm.

The last tool at your disposal is this interactive map. It’s highly reliable and a great choice if you don’t want to use old-school methods. Because only the noblest pirates with the sharpest of wits can do that.